Forest conservation and clean water access are two of the biggest issues impacting the planet. Pregis honors their customers leading the charge to make a difference.

The year 2020 didn’t just mark the start of a new decade — it signaled a new era of collective climate action for our company, our partners, our industry, and the world. Since the turn of the new millennium, consumers have become increasingly aware of the role they play in climate change and their responsibility to take care of the planet.

For years, climate activism has been thought of in terms of individual behaviors. Consumers researched what they could do to live more sustainably. Brands developed internal programs to reduce their impact. Cities and countries considered action within their own borders. But now, the United Nations calls for a “Decade of Action” to work in tandem toward specific, tangible Sustainable Development Goals (SDGs), aiming to cut greenhouse gas emissions by the year 2030.

Climate change leads to a collective impact on the planet, so the only way to reverse it is with a collective response — beyond the annual observance of Earth Day.

Many industries have followed suit. Retailers formed RE100, a coalition of nearly 300 consumer brands — including Target, Walmart, IKEA, and Lululemon — that committed to transitioning to 100% renewable energy by 2030. There’s also the Climate Pledge, a commitment from more than 100 signatories, including Pregis, to be net-zero carbon by 2040.

Pregis has also formalized seven sustainability and renewable energy goals to drastically reduce greenhouse gas emissions and waste. Though saving the planet requires effort from everyone, it also requires certain organizations to lead the way. The Pregis Purpose Awards honor our partners making the biggest impact.

Every ton of recycled paper consumed keeps approximately 17 new trees from harvest. However, Pregis' Easypack® paper is made from FSC®-certified, 100% recycled sources, which means no trees are cut down to create the packaging.

Since 2015, our partners have already saved over 1 million new trees from harvest. The Preserve Award honors those who continue to preserve the world’s forests, helping reach the 2K30 goal of saving 15 million trees.

Learn more about Easypack solutions and how your brand can make an impact, here. 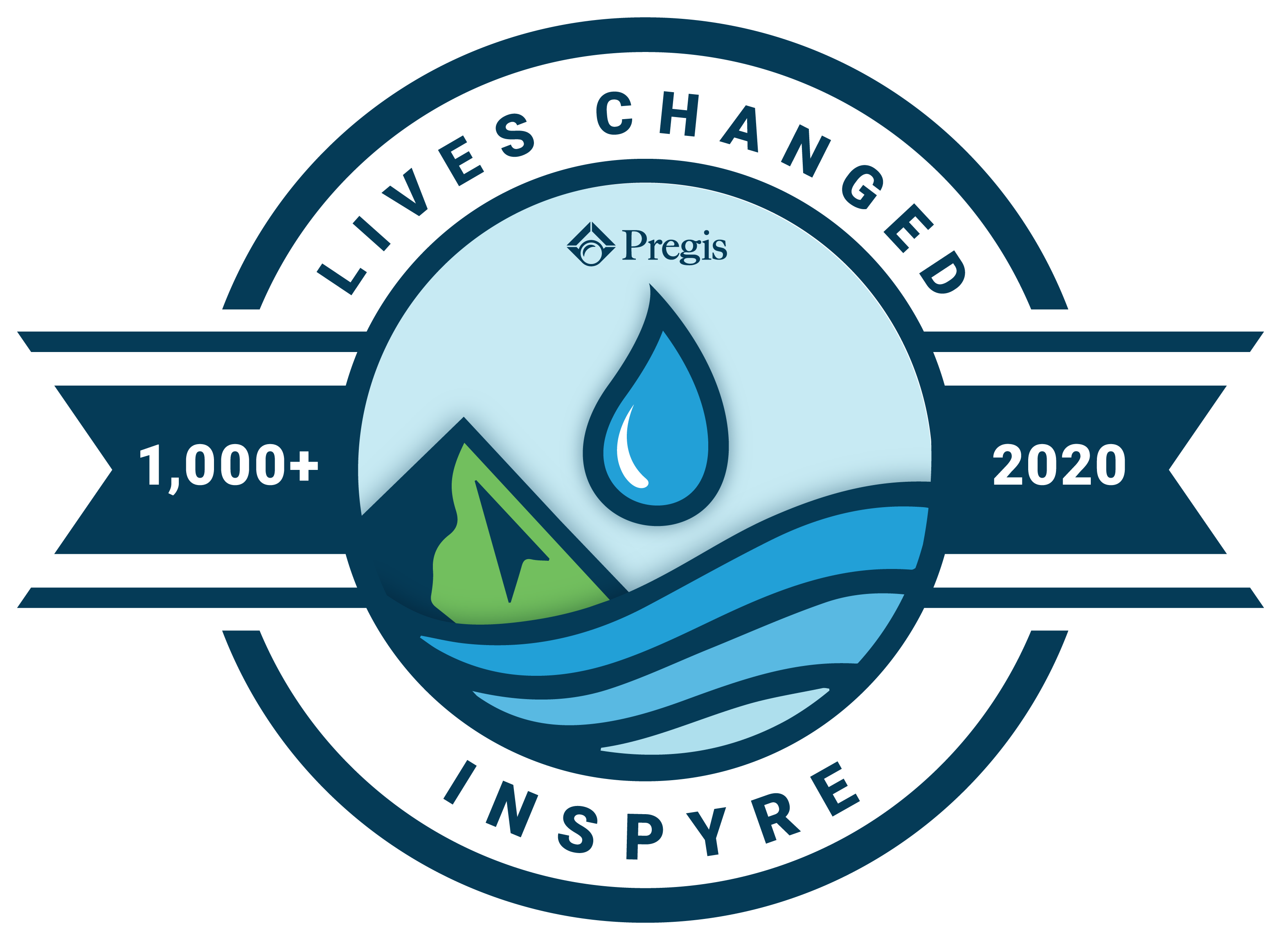 Water insecurity is another major issue Pregis is focused on. It currently affects 750 million people worldwide, and waterborne illnesses are the world’s leading cause of death.

Since 2018, Pregis has given a portion of every sale of its Inspyre™ line of protective packaging to the Uzima Clean Water Mission, leading to over 100,000 lives impacted through access to clean water. The organization provides life-changing filters to communities facing water scarcity. The Inspyre Award recognizes customers who have contributed most to the clean water initiative.

Progress requires a united effort to create systemic change, from organizations to industries to supply lines. Pregis’ Easypack and Inspyre products were designed with this kind of change in mind — by using these products instead of traditional protective packaging, socially conscious companies can make a real, measurable impact.

Those honored with a Pregis Purpose Award are not only changing the lives of people in their communities but also around the world.